Hope and Love for a Patient with Suicidal Ideation 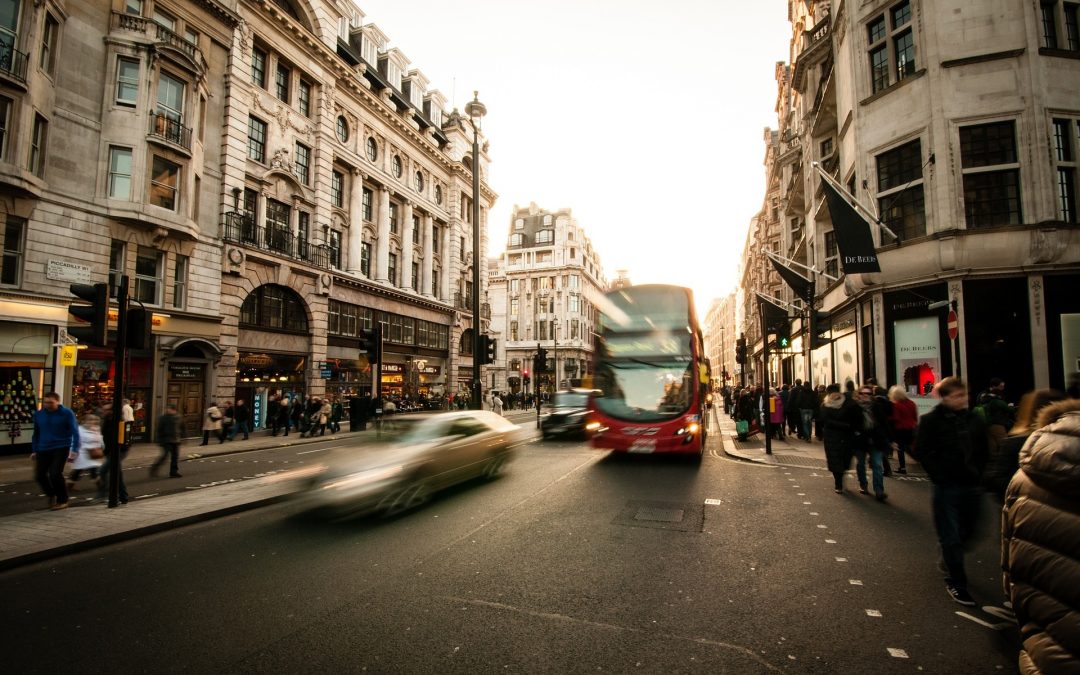 Most of my patients are older, but yesterday, I took care of a young man who had jumped in front of a bus. On purpose.

He was young, with so much life ahead of him. A boy really. Less than half my age. I wonder what he was thinking as he stepped out in front of that bus. How he felt just moments before it hit. He was quite perturbed to still be here instead of wherever he believes he would have gone if the bus had successfully killed him.

“Maybe you were spared for a purpose,” I said to him late in the afternoon, after I had been in and out of his room several times and gotten to know him a bit. “Maybe there’s something on this earth that you are meant to do, someone you are meant to be.”

I don’t know if my words made it past the haze of his suicidal ideation and deep depression.

There is a side of me that remains bright-eyed and optimistic and wants to think I could make a difference, even when I’ve known too many wonderful people who have chosen to end their own lives, either quickly or slowly.

The rational, educated part of me knows that mental illness is complicated and you can’t just erase it with love and positive affirmations. And yet. Perhaps I could be a spark that could ignite a desire to live from deep within, and cause him to seek out the help he needs. Maybe, just maybe, my care and compassion can give him an ounce of hope.

At the hospital, you can always tell there’s a suicide patient by the haphazard pile of stuff strewn about outside the room. Trash can, linen basket, metal cupholder, sharps container, anything that could be removed and used as a weapon or a hanging device.

They place a sitter in the room to constantly keep eyes on the patient, and she documents what he’s doing every 15 minutes. I have been a patient sitter a few times when they needed me there. It was pretty hard for me to sit there for 12 hours instead of buzzing about like I usually do.

But this time, I was the PCT, Patient Care Technician, and he was one of 10 patients in my care. So I buzzed in to check his vitals, empty his catheter, help him to the commode, straighten up his sheets or get him a blanket, ask him if he wanted to wash his face or brush his teeth.

A few times throughout my busy, bustling day, I got to sit there longer, so the sweet sitter could take a break. I think this one touched both our hearts.

Most of the day he stared stonily at the TV or out the window. I wondered what he was thinking.

Finally, I got him to smile, but the first smile didn’t quite reach his eyes and I told him so. Which made him laugh slightly and then a real smile lit his whole face up.

“You have to find the things that make you do more of that,” I said. “What would you do if you didn’t feel so depressed?” I asked. He said he would go to trade school and become an electrician. I said that sounds like a wonderful job. Electricians fix things, make them work. Light things up.

I truly believe that every person on this earth is unique and special and has a purpose, and I told him that.

I hope he finds his own light.

I hope he knows I really care.

And secretly, selfishly, I hope that he will remember my smile, my words, my energy and my love, and that it would make a difference.

We aren’t allowed to keep in touch with patients. He doesn’t even know my last name and probably won’t remember my first. But I’ll remember him, and I pray that I made a difference. Chances are he won’t be there when I return to work after Christmas. I have the next several days off. I hope he won’t be there, because laying listlessly in a hospital bed in an empty room would be depressing for anyone. But I also hope, I really do hope, that he finds his desire to live, gets help, and makes a life for himself.

I pray that getting run over by a bus and surviving becomes a catalyst to turn his whole life around. And I do believe that’s possible…