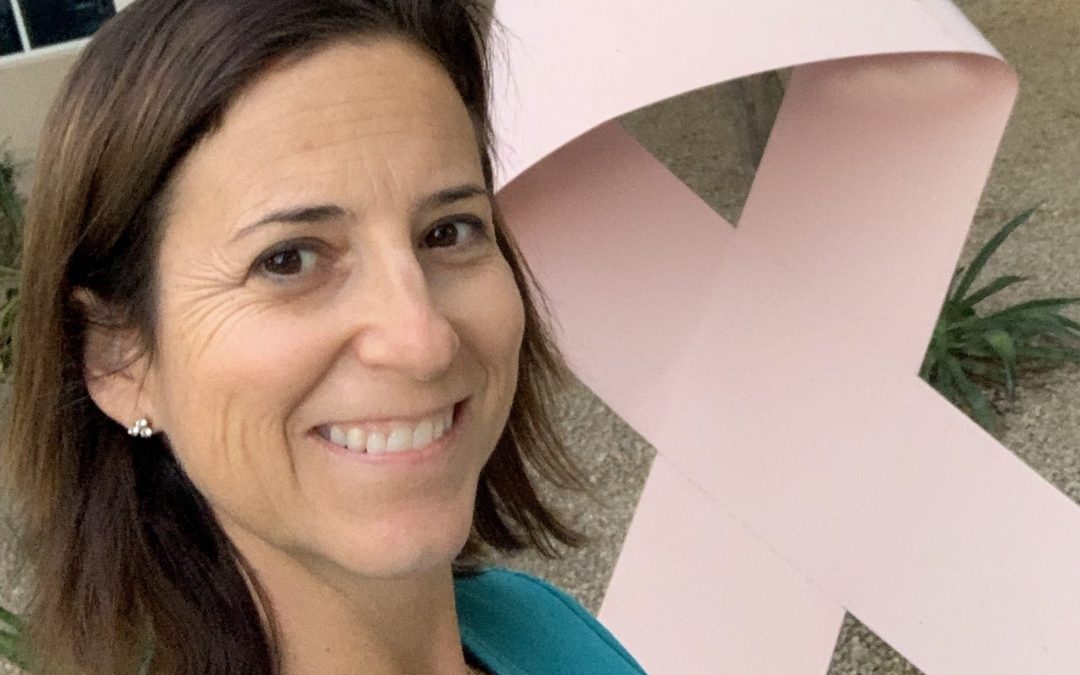 Three weeks has gone by in the blink of an eye. I know that’s a trite phrase – the blink of an eye, but working nights, I’m in a constant zombie state anyway, never quite catching up on sleep, despite the comfy sleep chamber I’ve created in my closet. So there is a numbness, a bit of a jumble between days and nights. Even before this new thing came into my life, I was hardly getting used to night being day and day being night. One day turned into another and the weeks tumbled by like a bumpy ride in an old tattered wagon. I felt like I was barely making it through the weeks, almost drunk with exhaustion, but hiding it well, like a functional alcoholic hides his drunkenness.

I feel like I should feel…something…more than I do. I should be feeling fear, anger, insecurity, unsureness about the choices I have had to make these past few weeks and the many more that are probably coming. But instead I feel just a tiny bit numb, but also resolute, strangely calm, with a bubbling excitement underneath, like I know a thrilling secret or I’m looking forward to something big: a vacation to an exotic land, the first day of school in a new place, a new job or project that’s a bit over my head, a new love that I’m thinking about constantly as I go through the motions of everyday life, wondering if I look different to anyone else. It’s strange that the excitement feels positive rather than negative.

I want to talk about it with everyone I see, and at the same time I don’t. It’s a hard thing to just bring up. The nurses and other techs I work with at the hospital still expect me to help patients to the bathroom, change their diapers and clean them up, check their vitals, run to the lab to get some blood, answer call lights every five minutes for 12 hours straight. Life just keeps going on as if nothing is different. Most people don’t even know. And what am I supposed to do, walk around shouting, “Can’t you see I have breast cancer!?” Even the people I see in real life who are also Facebook friends and surely must have seen my post that garnered almost 300 comments, rarely say anything when they see me in person. Maybe they don’t know what to say. Maybe they are just too consumed with their own life to remember what they read on Facebook three weeks ago.

Who knows how big it even is, this ductal carcinoma in situ. I can’t feel anything besides a small dull ache deep within my breast that may or not be real pain rather than just a twinge I get whenever I remember that I have breast cancer. It’s stage zero. There isn’t even a true tumor yet, just a build-up of mutated cells that are rapidly reproducing themselves in the milk duct of one breast that once brought wholesome nourishment to my three baby girls, but now hangs there empty and useless, just waiting for cancer to rear its ugly ass. Necrosis. Cell death. I had only just learned that word a few weeks earlier in Pathophysiology. It’s strange to be a nursing student and have the words in your textbook suddenly show up on a lab report that’s talking about you. Strange, but also reassuring to actually understand what is happening at a cellular level.

Today I feel like I’m back at the start of my first marathon race, in the dark at 6 am at the top of Usery pass, not far from my home. I’m in familiar territory, but everything is different now. I’m standing right in the middle of the street, squeezed between hundreds of people. There’s noise and fanfare and fireworks. I’m a bit sick to my stomach, surrounded by a crowd, yet all alone, poised and ready, knowing I have to pace myself despite the mounting energy coursing through me. I’m ready to go, prepared for this. I know intuitively that it will be beyond hard, that I will have to push through hard times, that there will be moments when I just want to crumple into a pile on the floor and give up. But I feel like everything in my life up to now has prepared me to face this race and run it with courage and faith. I can do hard things. I just have to keep putting one foot in front of the other, over and over and over…