Why Pink Makes Me Feel Strong 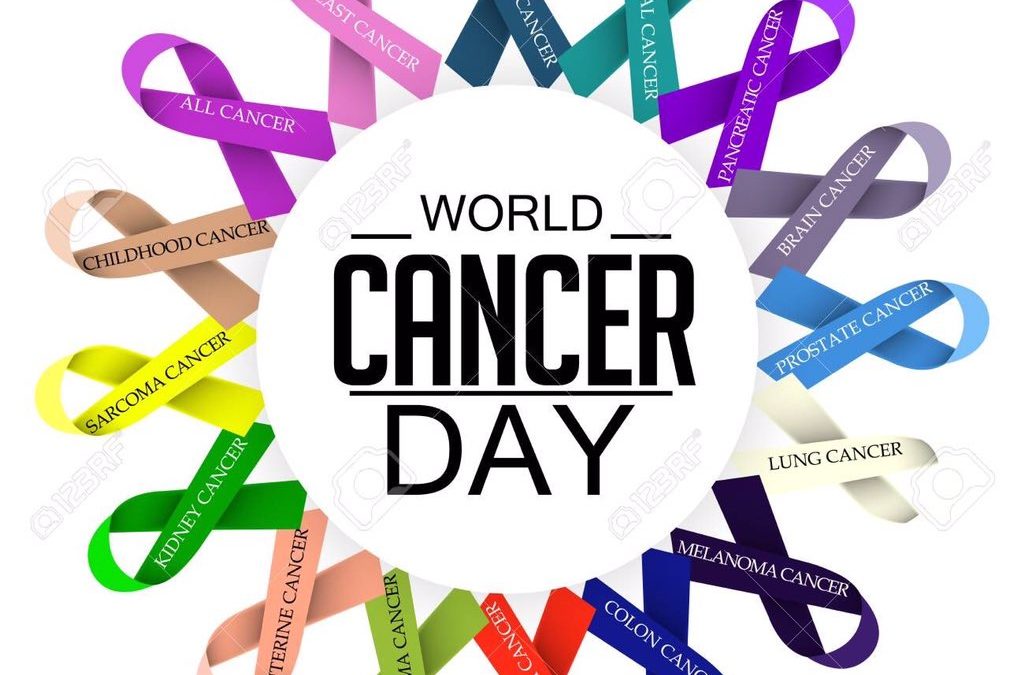 Recently a friend posted about how she’s not a fan of the whole colors for causes thing, but even though I deeply respect her feelings, I don’t agree…

She said that every time she sees purple, she feels distress because it reminds her of her dad’s pancreatic cancer. She imagined that breast cancer “victims” must feel the same each time they see pink. (As if they had forgotten they had breast cancer and seeing the color was a harsh reminder.)

The pink doesn’t represent the cancer, it represents the fighters. It represents our team, not the other team. Kind of like if we were in a war against another country and we saw the colors red, white and blue, it wouldn’t remind us of the bad guy, but of our team that is fighting.

I also have never thought of myself as a “victim,” but rather as a draftee.

I was chosen to fight. And not just against my own little speck of cancer, but for others, too. I’ve become part of a team that I never wanted to join, but that I’ve joined nonetheless.

The colors are obviously a commercial idea that earns lots of money for the industry. Probably most of it doesn’t actually go toward cancer research, but for me, as a cancer survivor, seeing pink makes me feel strong, not weak. It reminds me how many people are fighting with me, even if just in spirit. Here’s my littlest fighter, Arya wearing her pink! 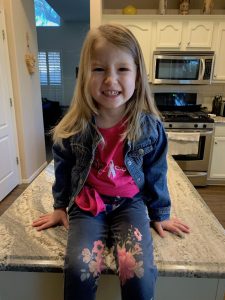 Another good friend said that cancer is a disease not a war campaign. And while I heartily agree with her, I’m starting to understand that if thinking of it as a war helps get more people caring, sharing and learning, then perhaps the war verbiage is something I can live with…

Tomorrow I’m attending a Cancer Awareness Day at the state capitol as a representative of the American Cancer Society’s Cancer Action Network. This is my first step toward doing something more than just trying to figure out my own plan for my own little cancer and sharing my thoughts to my friends through my blog.